In 2011 Brian finished working on a movie short filmed in downtown Reno, NV. called Guitar Man. The movie was written, produced and acted in by Brian with the idea of sharing many valuable messages. It tells the story of a down on his luck blues guitar player who plays for money at night on the streets of Reno and his interactions with others.

Some of the messages that Brian hopes to convey are the value of giving, connecting with and accepting others for who they are and living life on your own terms. The movie was filmed and directed by the very talented Michael Sweeney of everything to nothing studios.

Synopsis: A street musician, ‘Guitar Man’ has a gift for playing the blues on his guitar and connecting with others. His love for music and for people super cedes everything else in his life. Although on the surface he doesn’t have much, that doesn’t stop him from sharing two simple messages, “that we all have a lot in common” and “that our true gifts reside within ourselves”. 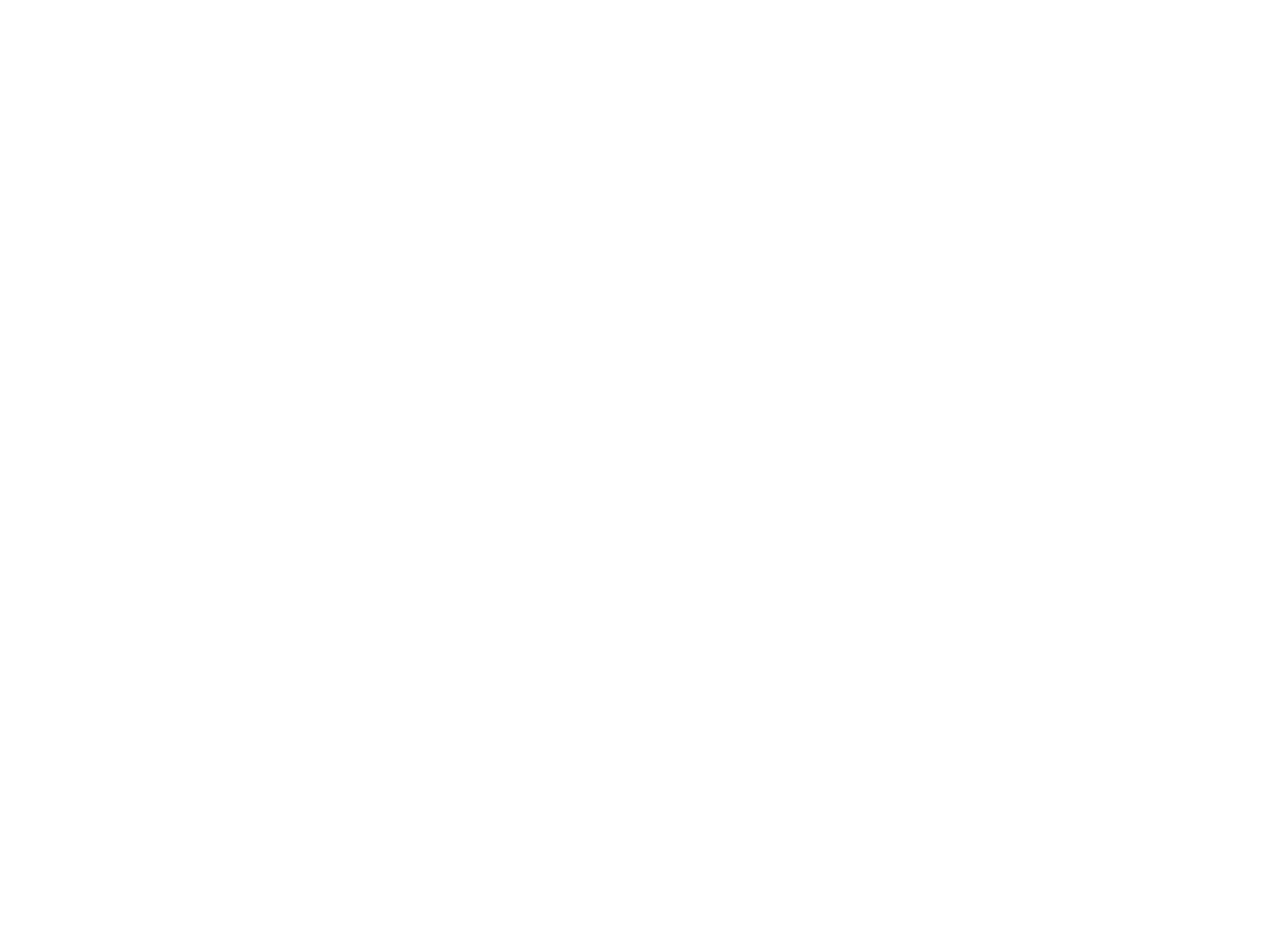