Turning in My Self-Help Badge 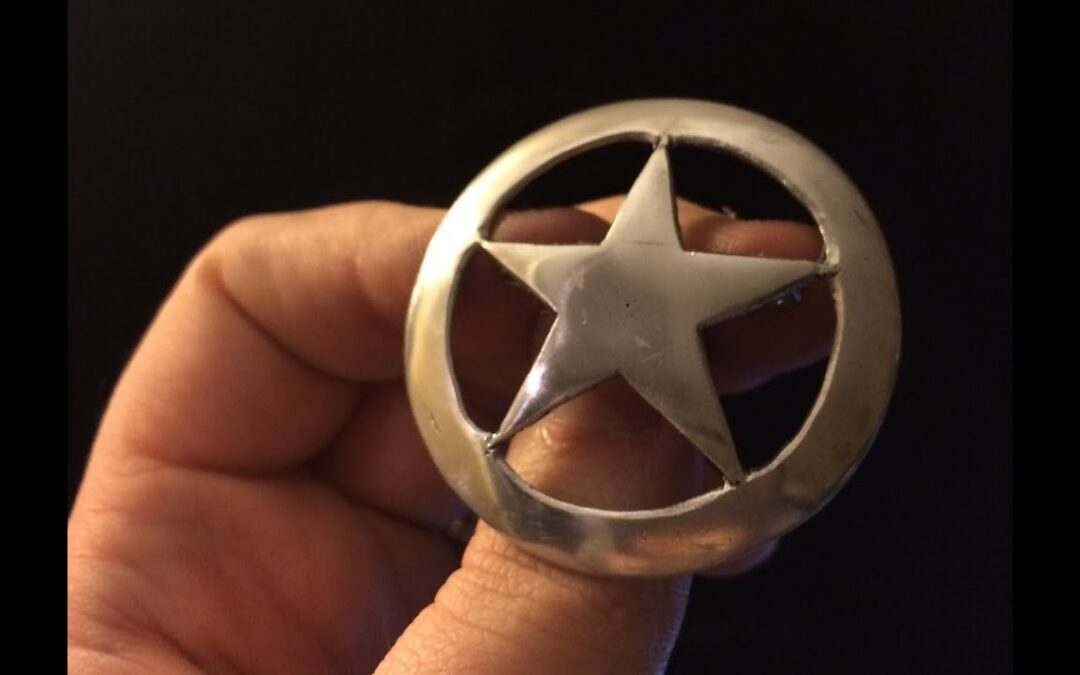 I am turning in my self-help badge. While the ultimate realization hit me like a brick wall the other day, the feeling had been creeping up on me in various ways the past few years. I feel lighter without it. Let me explain.

I’ve juggled and accomplished a lot of things during my thirteen-year journey since I left my family business into the unknown in 2008. Writing and self-publishing three award-winning self-help books, self-publishing two children’s books, personally setting up book signings and a failed three-week book tour, numerous book launches, a TEDx presentation, hundreds of podcast interviews, trying to get a few of my own podcasts going, creating spoken-word videos, writing and producing short films, coaching, spending thousands of hours on social media, studying, auditioning and booking acting jobs in LA, and countless hours and money trying to market it all.  It was thrilling and exhausting all at the same time. The cherry on the top of it all was a self-imposed, underlying pressure and anxiety that ran through me the whole time to be this perfect person as a self-help guiding light for others. That is what drove my bus. Looking back, I don’t know how I did it all.  Don’t get me wrong, I love the creative process and the feeling of connection it affords me. I am incredibly proud of my books and what I have created and accomplished. It’s good stuff.  I wouldn’t change a thing, even though it was an exhausting process. It was all incredibly relevant in my own self-awareness journey.

But I was doing it for the wrong reasons.

When I was three, I told my mom that “I was put here to inspire people” and she reminded me of that after my first book came out.  I intuitively felt like I was. As embarrassing as this sounds, I wanted to be the next Wayne Dyer way back in 2008 when my first book won an award. I was inspired by his work and I truly wanted to help others. And so, the pressure began.  Everything I did and created for a while was trying to climb that ladder and gain a foothold in the burgeoning self-help industry.  Every time I released a book, short film, video or whatever, I would wonder if this was going to be the project that would spring me to the adoring masses. And even though they did well in their own ways, they never met my lofty expectations. I still wasn’t comfortable in my own skin and didn’t “own” who I was and the work I was doing. Marketing always felt inauthentic and a bit sleazy to me. I had met a few “famous” folks in the field and I wasn’t very impressed. Some were just really good marketers. So, even though I was doing good work, things never really took off.  I believed in the dream and eventually where it would lead me, but my own negative beliefs held me back.

In hindsight, I realize what I was creating and writing was for my own growth process first and foremost.  I feel like that is the case for a lot of us who write.  Even though I thought I wanted the mantle of “Guru”, I wasn’t ready for it on many levels. And I don’t think I ever really wanted it.  I just wanted to like myself, feel comfortable in my own skin and prove to everyone that I was enough. That’s why I put all the pressure on myself in the first place. It wasn’t because of ego, it was because it gave me a purpose, validation and a false sense of well-being.

Fast forward to today. Going through my prostate cancer experience last year in 2020 was a blessing in disguise. It gave me permission to get off the hamster wheel and begin the process of looking deeper into who I was and what I really wanted.  Stepping back for a bit, gave me permission to say no.  I had not been able to do that before. It also helped me realize that I was unhappy pushing and trying to force myself into a place that I don’t think my soul really wanted to be. This led me to take a chance and buy a used RV and just head off into the unknown.  I needed this 5 ½ month RV trip around America to be anonymous and just connect with strangers as me.  Not as the person I could never live up to.  It was so freeing. It allowed me to separate myself from those past beliefs and release the weight that I had put on myself to help others when I just needed to work on me.  And at the same time, it was like I was mourning a death. And that death was my identity.  And this identity was a part of me that I had believed in 110% and I let it guide me, protect me and run my life.  But it also held me back.

I’m still not exactly sure what lies next. I do know that I want to write, create, act, speak, host podcasts, project coach and share content in many forms, but without feeling the need to be a self-help influencer with all of the self-imposed pressure, inauthenticity and weight that comes with it.  I felt like I needed to be perfect and pious. I am letting that go for good. I want to be human and have human experiences.  I want them to be messy and deep and ordinary and extraordinary and intimate and unique and frivolous.

I’m proud of who I am and what I’ve accomplished.  It’s been a life well lived.  I have been brave, seen and done a lot and pushed myself out of my comfort zone countless times which allowed me to find gifts inside of me that I had no idea existed.  I’ve also gathered plenty of wisdom and experience along the way. I do take heart in feeling like I have helped others by sharing my projects and experiences. I hope so. They have also helped me.  I still want to share on a larger scale and “inspire people” just like I told my mom so long ago. But I want to do it as just plain old me. Not as someone I thought I wanted to be, with all of the added pressure and weight. I don’t need a pedestal…just the ability to truly connect with myself and others.  It’s not easy letting go of something that was your identity. It drove me, it gave me purpose for so long. But it couldn’t give me what I truly wanted, which was to stand in my own uniqueness.